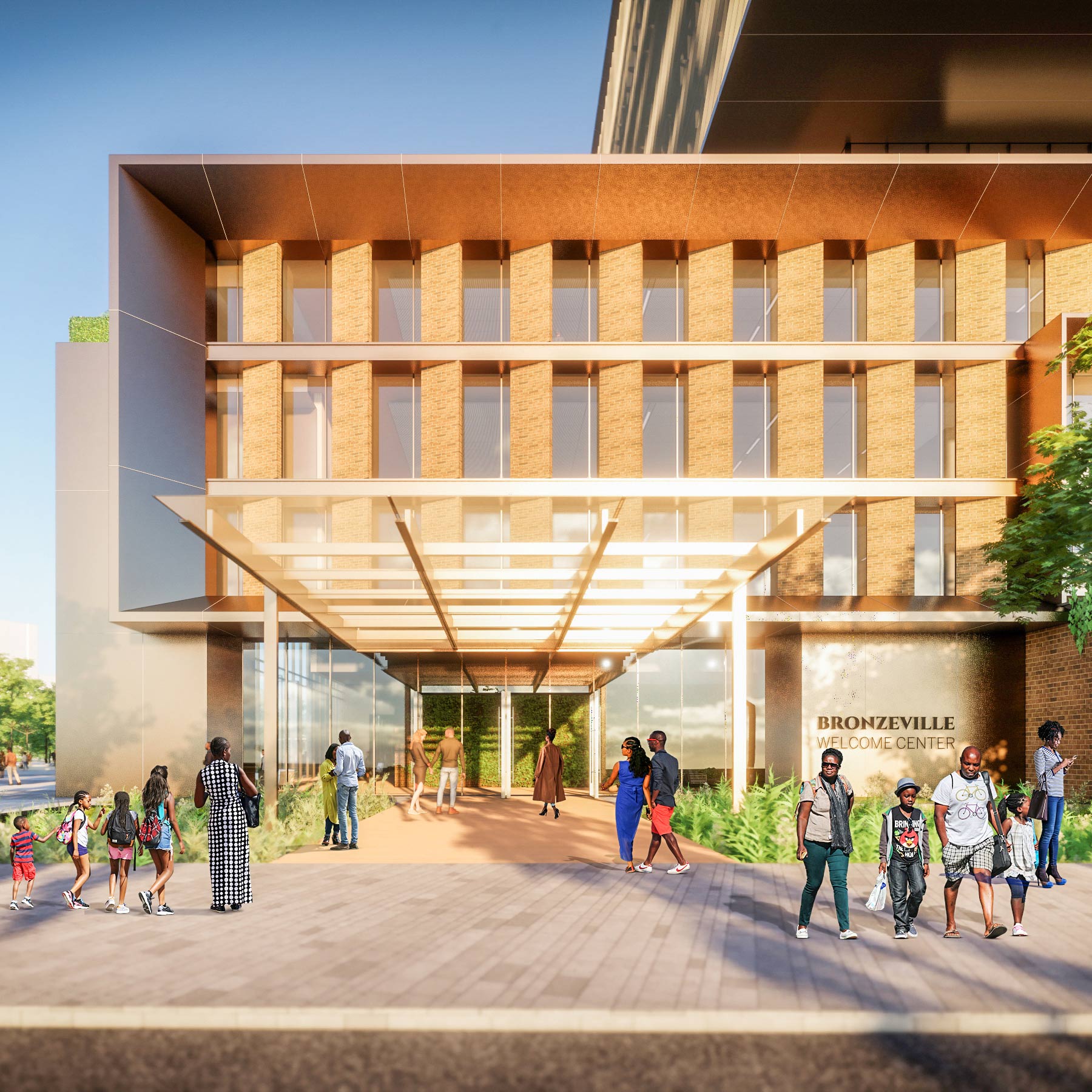 An Rx for the South Side? Mega development approved for former Reese hospital site

Bronzeville Lakefront is the type of large-scale investment needed to bring back long-neglected South and West side neighborhoods.

We’re encouraged that the City Council has given the green light — and some greenbacks — to a $4 billion plan to turn the former Michael Reese Hospital campus into a new community that will include businesses, housing and parkland.

While construction on the massive Bronzeville Lakefront project is expected to begin this year, the turnaround will take 20 years, if successful. The nearly 50-acre site is bounded by 26th Street, 31st Street, Lake Park and Vernon avenues.

“This is a mega-development that will truly impact the entire city,” Ald. Sophia King (4th) told fellow Council members Wednesday.

And she’s right. Bronzeville Lakefront — its clumsy name aside — is the type of large-scale, long-term investment needed to bring back long-neglected South and West side neighborhoods.

In Wednesday’s actions, the city sold the city-owned site to GRIT Chicago, a team lead by the Farpoint Development company, for $96.9 million, and set aside $60 million from a $3.7 billion capital plan to reimburse GRIT Chicago for roads and a park that are planned as part of the project.

For all that money, developers promise to deliver 4,800 residential units including a senior citizens’ building, a data center, a welcome facility and reuse of the Singer Pavilion, a lone former Michael Reese building that was spared demolition.

The project also includes a research facility operated by Israel’s Sheba Medical Center that will be built in the initial phase, along with a new Metra Electric District station at 27th.

Developers will contribute $25 million toward a new or existing school in the neighborhood.

Expensive, but potentially worth it

The old hospital site has been vacant for 13 years — wrecked under Mayor Richard M. Daley who gambled millions and lost in hopes the cleared land could help the city snag the 2016 Summer Olympics.

Bronzeville Lakefront could fix Daley’s blunder and, according to developers and city officials, generate $3.1 billion in new local tax revenue.

And there is more public money to be spent: Chicago taxpayers will cough up $31 million in tax increment financing to remove radioactive waste from a radium processing plant that operated on the northern end of the site more than a century ago.

Sure, it’s expensive. But as we’ve seen, the cost of doing nothing and allowing neighborhoods to continue to decay is even higher.